Have we forgotten “…by the people, for the people?”

One of the things I’ve been thinking about, as I read the news and hunker down at home, is that it seems we, as Americans, have forgotten a great deal about who WE are.
We talk about “the government” as if it has nothing to do with us.  As if it is a “them” out there, that we can’t impact or influence unless we fall in step behind ideological lines that require we hate half of our fellow citizens.
I admit, from recent reading about how power has shifted in this country over the last 40 years, that there is a considerable distance between most of us and most of the elected officials who walk the halls of government.  That difference, though, seems to be more about people who have SUPER wealth and incorporate the wishes of other SUPER wealthy corporations, industries, and individuals into their votes, stances, and decisions.
And I’m wondering …
What would the next 3 months – and the next 4–8 years look like if we remembered that WE are the ones who are supposed to be in charge?  What if WE reclaim OUR responsibility for who WE elect and how they spend OUR tax dollars?  What would these United States look like?
citizenship, democracy

This is the life we’ve been training for

COVID has shown us that “normal” is pretty crappy 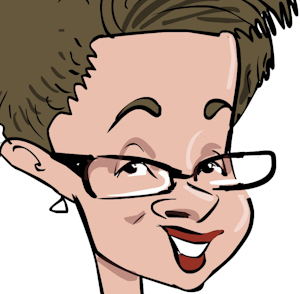